Wine paired with short film
offers something for all your senses
It’s one of the things that kind of just happened and went from there. I don’t think I still comprehend what’s happening. But I’m incredibly happy it’s happening.
It started with a random person who just threw an idea out there. A thought that just died. Then all of a sudden Priit and I decided, what the hell. Let’s see what happens.
In order for you to understand what I’m talking about, I should probably tell you what it actually is. WineCinema is an around 2 hours of alternative entertainment where we match short films from all over the world with wines. Basically you come and let us take you to a completely subjective experience.​​​​​​​ 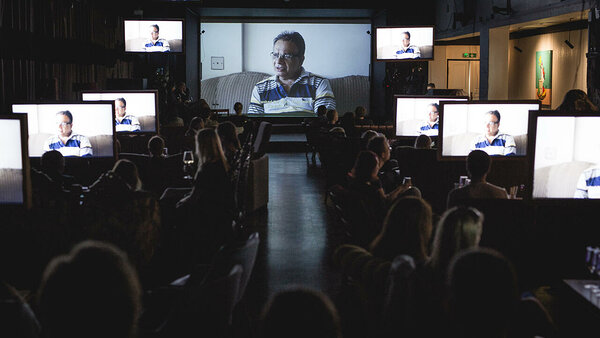 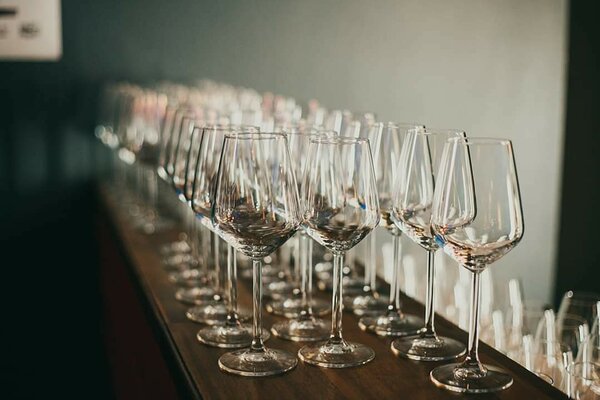 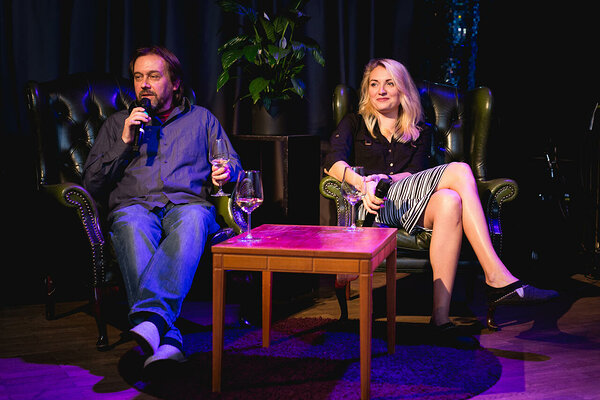 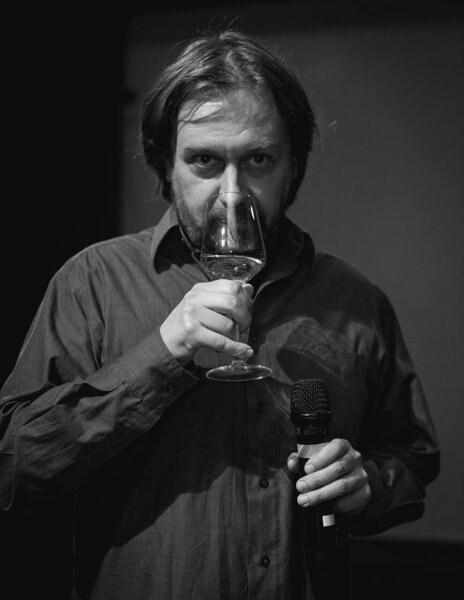 Pairing wine and film? Well, yes. I had never watched short films before and to be honest I was skeptical at first. It seemed kind of too alternative. But…come to think of it. Film gives you the visible and audible spectrums. Wine adds another layer of aromas, taste and mouthfeel. Together they offer a sensation you won’t get anywhere else.​​​​​​​

Priit is an Estonian film director. He lives, breaths and knows film. And seems to take this as a fun way to spend an evening enjoying wine and film. And then there’s me. A sommelier, who lives and breaths beverages. He picks the films and I try to find a wine that matches the film. I love the subjectiveness of the whole thing. Food and wine pairings have some kind of structure to work from. Film really doesn’t. As people taste different aspects in wine differently, the same goes for film. So basically you surrender yourself into our point of view. Half way through it turns into a semi stand up, but hell with it, we’re having fun and seems that you are as well.
We had our first WineCinema event at a small wine bar in Tallinn. Was nice, had some 26 people, most of them friends. For the second one we approached The Club with Different Rooms in Tallinn and they were happy to host us. Venue is just perfect. Has more of a cinema feel, but with separate tables and it’s more comfortable. Did the first one, 44 people turned up. To be honest, in my world even that was a lot. Did one in Tartu, less people but a really nice and warm welcome. Then another one in Tallinn, to everyones surprise - sold out. Obviously that should/could have gone better. Neither Priit or I expected such a turn up. We are sorry for that. Already have a plan to make it better. But the last time I had to speak to more than 80 people, was at my middle school graduation. Back then I had a pre made speech. Not an improv session.​​​​​​​

I’m sitting here and trying to figure out how all of this happened. I’m doing something like this and it looks like people are enjoying it. This has opened up a whole different spectrum for me. It has pushed me way beyond my comfort zone. And I love it.  I never even imagined we’d do it more than once. The feeling that I get from it is just unbelievable.

Talking about what I love and having fun doing so. Sharing ideas and viewpoints with people I would have never met otherwise. Beyond grateful! If I could, I’d do this all around the world. It’s just freakin’ awesome.
Cheers,
H
Events, wine